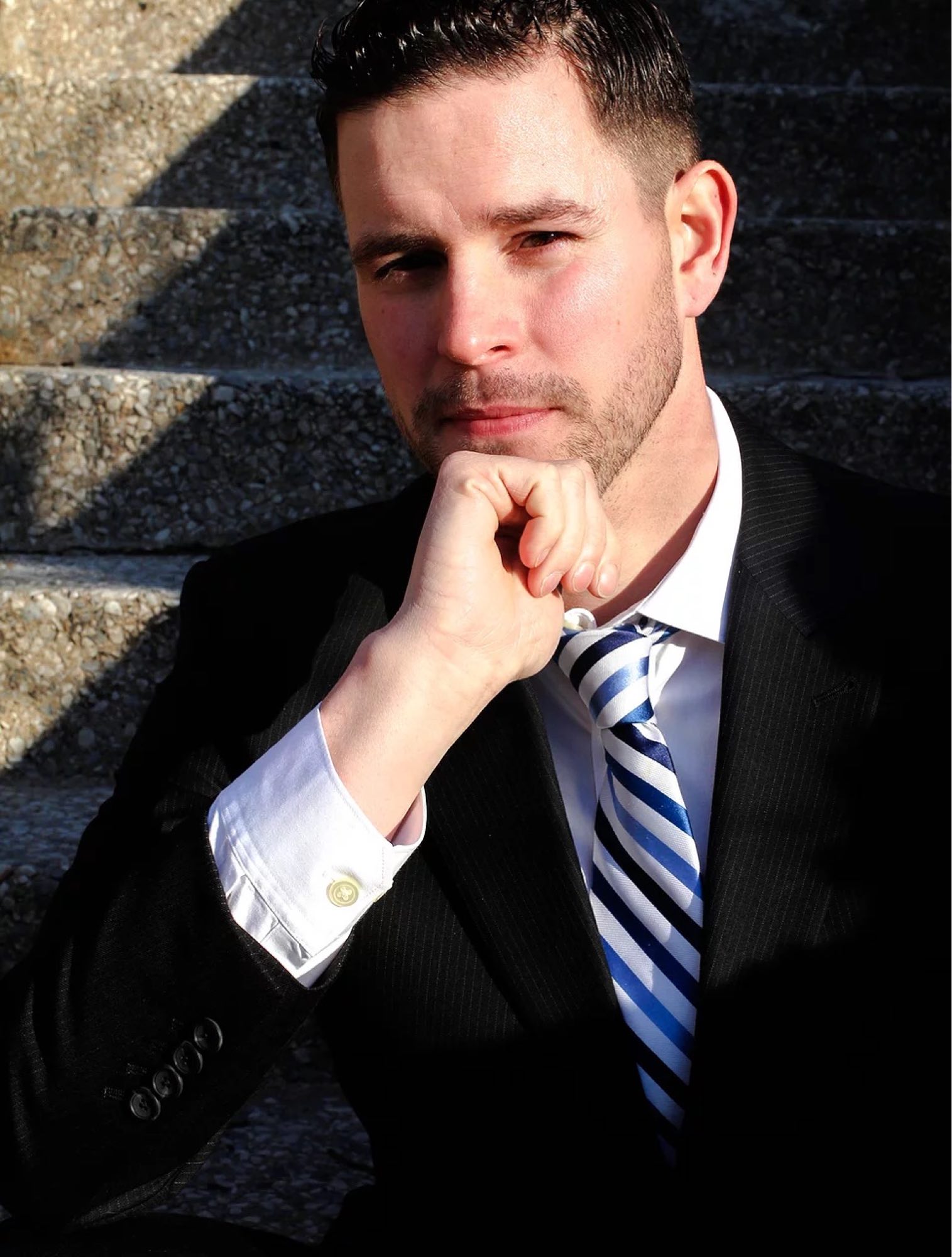 Sean has been active in real estate since 2011 when he first started researching and studying the subject while looking for his first deal. He purchased his first multifamily building (triplex in the Bronx, NY) in February 2012, and has been committed to the company's growth and success since. He has been responsible for cultivating the firm's strong relationships via its field partners, private investors and real estate professionals. In the eight years since his first investment, Sean has closed on thirty-nine multifamily and residential redevelopment projects.

In the same time, starting with the initial capital of $14,500, he has acquired approximately 3,100 apartments that have an estimated current re-sale value of approximately $350,000,000. His current portfolio of properties are currently located in: Atlanta & Savannah GA, Clarksville, Knoxville, & Murfreesboro TN, Baton Rouge LA, Montgomery, AL, Austin, TX and Winston Salem, NC.  Sean started, SNC Investment Partners, in 2014 with his wife and partner, Nicola McCusker.  They started the company because they wanted to take their strengths and abilities and use it to help friends, family and associates benefit from the financial possibilities that real estate investing can provide.

Sean is very active in construction management having been involved in noteworthy projects such as the Oosten, a $300 million new residential development project consisting of 218 units in Williamsburg, Brooklyn, NY. Other notable projects include a ground-up development for a high-end luxury condo apartment building in Scarsdale, NY, EMS stations, NYPD stations, FDNY stations, and electrical & security upgrades in the UN Headquarters in NYC. Sean has been able to combine and utilize the knowledge he has gained from his construction career and leverage it in the real estate projects that he is involved with. The knowledge gained from his prior career has served him well with his apartment redevelopment., hotel to multifamily conversion projects and office building to multifamily developments.

Sean was also honored by the Irish Echo in February 2017 for his success with SNC Investment Partners. He was selected as one of their top 40 under 40 in the Irish & Irish-American community throughout the United States that are excelling in their respective fields. 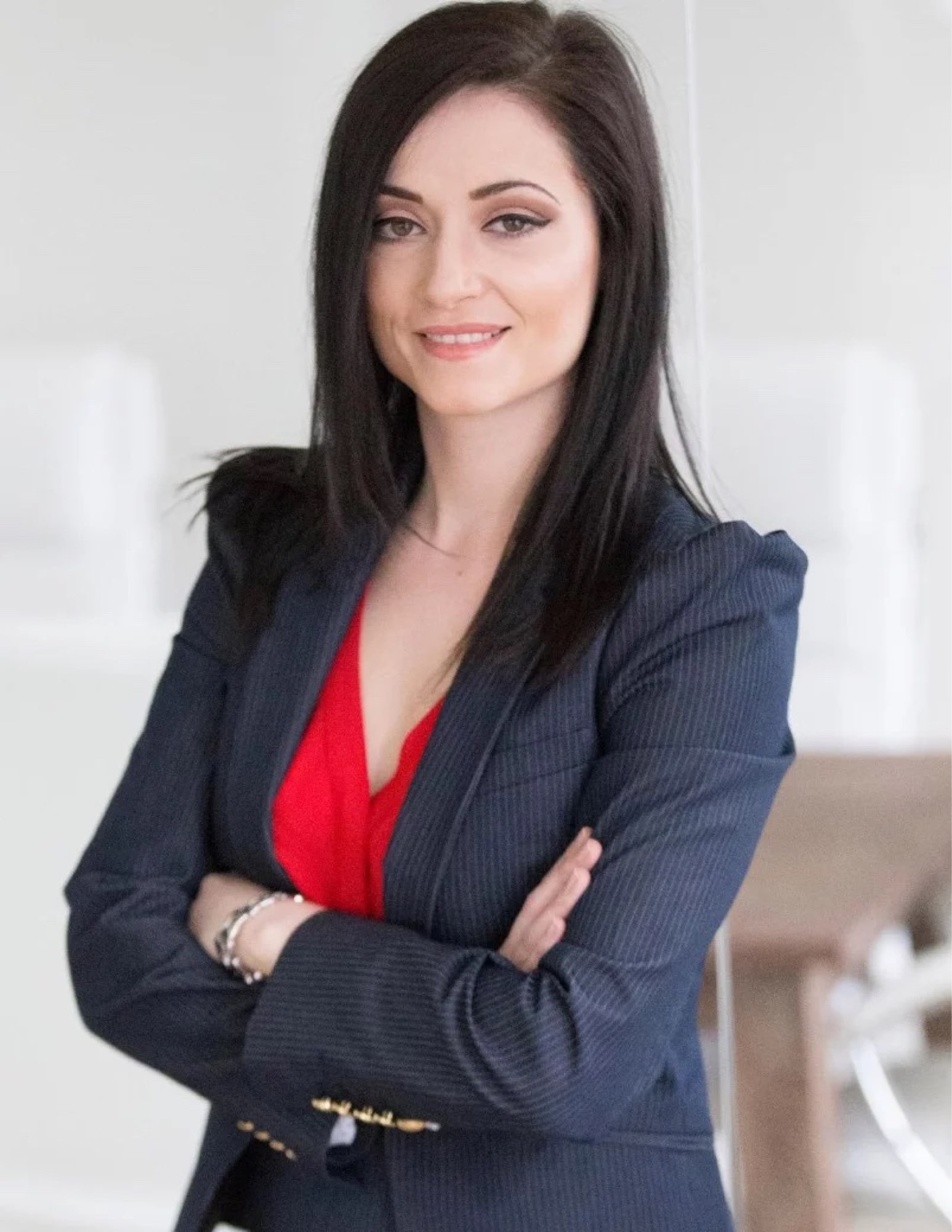 Nicola started her professional career as an Associate Attorney with a highly regarded general practice law firm in New York City, wherein she successfully represented clients in a broad spectrum of areas. Her fields of expertise include real estate transactions and landlord and tenant proceedings in both residential and commercial arenas throughout New York State.

Nicola founded her own Law Practice in 2014, Law Office of Nicola McCusker PLLC in Westchester, NY, she has since gotten barred in Georgia and hold offices in Atlanta and New York CIty. Her legal knowledge and experience on a variety of real estate investments adds tremendous value to the company as legal inhouse counsel.

Nicola graduated from the highly acclaimed Queens University Belfast with a B.A. Honors Degree in Law. After graduation, Nicola took the NY State Bar Exam and was admitted to the Bar in the State of New York and the United States District Court for the Southern and Eastern Districts of New York.

Nicola was highlighted in the NY Real Estate Journal in 2016 for "Women In Real Estate".

Nicola was also honored by the Irish Echo in February 2018 for her success, selected as one of their Top 40 under 40 of Irish/Irish Americans throughout the United States excelling in their respective fields.

Subscribe to our newsletter to be the first to know about our new investment markets and partners.

Thank you! Your submission has been received!
Oops! Something went wrong while submitting the form
Address

info@sncinvestmentpartners.comContact Form
© Copyright - 2021  |  All Rights Reserved. |  Website design by CenterPointDesigns.com
back to top